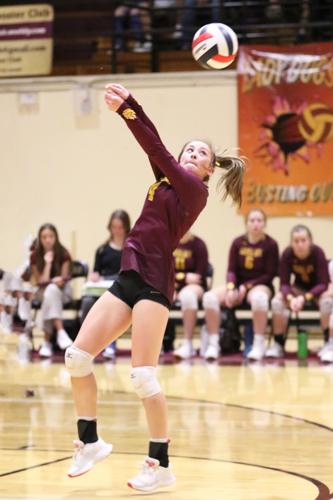 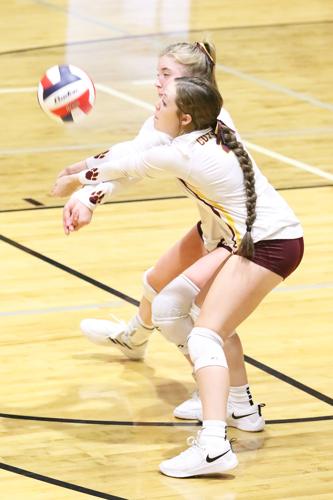 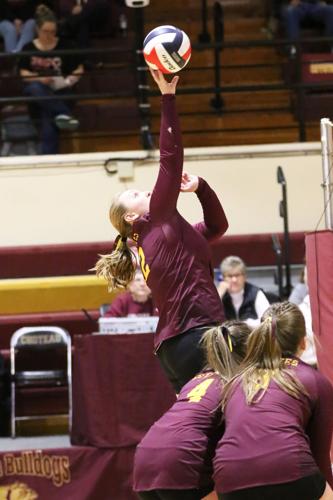 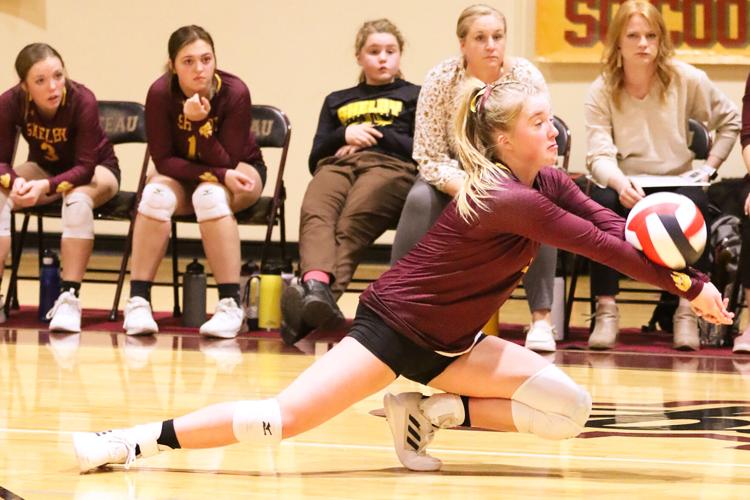 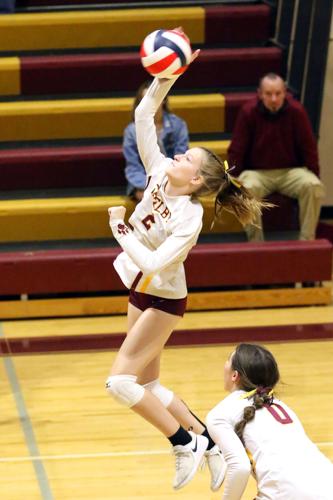 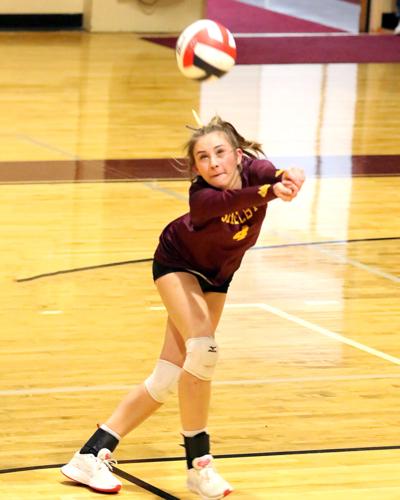 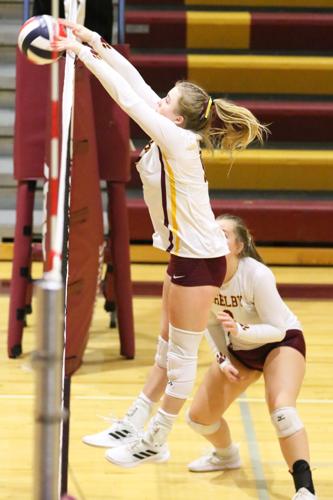 They were led by Addison Richman’s 18 assists. Reese Lee led in digs with 12, Jori Clary and Adele Lamb each picked up 11. The Coyotes had 20 kills, Cami Blevins and Clary had six each.

Shelby was led by Blevins with eight aces. Clary had 13 of the teams 33 kills, Lamb picked up 21 of the teams 85 digs, Richman contributed with 26 assists, and Blevins threw in two blocks.

Clary smashed four aces, Blevins came up with two blocks, Richman had 30 assists, Lee and Richman both picked up 17 digs, and Blevins had a team high 10 kills.

Shelby was led by Blevins’ three aces, Richman’s 16 assists and digs, Clary threw in 17 digs, Blevins had seven kills, and Maya Gorth and Lamb each had one block.

“We came out pretty nervous after our first match,” head coach Lexy Fisher said. “I was proud of our girls being able to persevere and come back after that loss, win a couple matches and get our team to third place and a spot at divisionals.”

The divisional tournament starts at 10 a.m. Thursday in Choteau, but the Coyotes will not play until 1 p.m. against Malta.