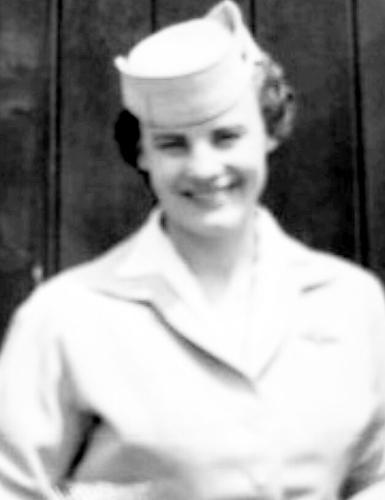 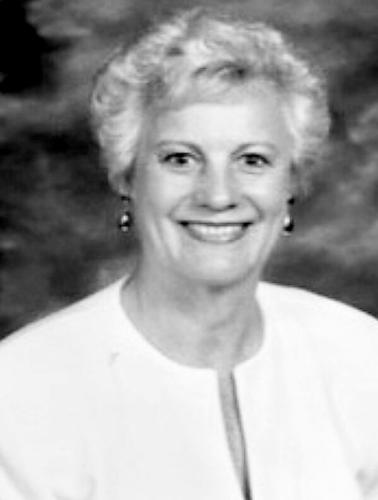 There will be a private family service in her memory.

Betty was born March 2, 1933, to parents Jack and Hilda Cunningham in Baraboo, Wisc. The family moved to Cut Bank when Betty was 3 years old. Betty grew up in Montana, going through school there. She was a high school cheerleader for three years.

Betty was hired at Western Airlines at age 21 as a stewardess. She enjoyed seven years with the airlines. She married pilot Harry Felock. At that time, she stopped working for the airline, as a stewardess had to be single to be employed.

Harry and Betty had two children, Jon and Leslie. They lived in Huntington Beach, Calif., for three years, then moved to Los Gatos, Calif., and lived there for 33 years.

As a family they spent every Thanksgiving in Hawaii until the children were interested in snow skiing, then they started spending time in Park City, Utah, where the family all had great times skiing together while staying in the condo they purchased.

Betty enjoyed traveling with her family to many places such as Mexico City, New York, Canada and Seattle.

The following years Betty was able to travel. On one trip she was in Sidney, Australia, for a golf tournament and met Howard Eberly. They become close friends and then married. They resided in Fallbrook, San Diego, Calif. Betty and Howard very much enjoyed square dancing, traveling and visiting friends and family. In 2019, sadly Howard passed away and Betty moved to Reno, where her son and daughter reside.

Betty enjoyed bingo, bunco and various other activities along with gatherings with her family while living at Morning Star Senior Living. Betty was a loving wife, mother, grandmother, great-grandmother, aunt and friend. She will be dearly missed by all.

She was preceded in death by her first husband, Harry Felock, and her husband, Howard Eberly; sister Pat Copelan (Richard Copelan); and son-in-law Dan Brown.

Funeral homes often submit obituaries as a service to the families they are assisting. However, we will be happy to accept obituaries from family members pending proper verification of the death.

Sorry, there are no recent results for popular videos.