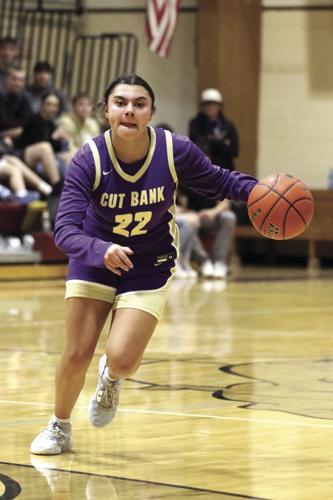 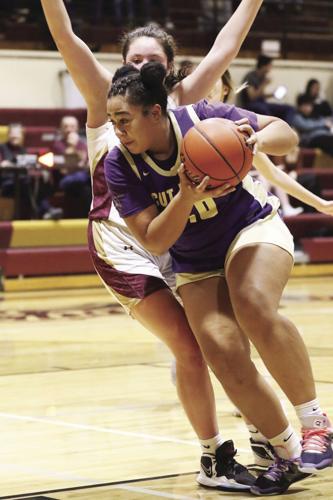 MacKenzie Johnson hit a pair of 3-pointers and finished with 15 points to lead the Cut Bank girls basketball team to a convincing 61-30 win at class A Whitefish on Saturday.

The win was their third of the week, each by a wide margin. The Lady Wolves topped Rocky Boy 66-33 on the road Tuesday, then went to Choteau on Friday and came away with a 64-15 win.

Johnson put up 21 points against Rocky Boy, including five 3-pointers. Aliyah Cruz added 13 points, while the Lady Wolves got 10 points each from Burke and Kendra Spotted Bear.

Cut Bank travels to Browning on Thursday before hosting Shelby on Friday. Games begin at 3 p.m. both days.