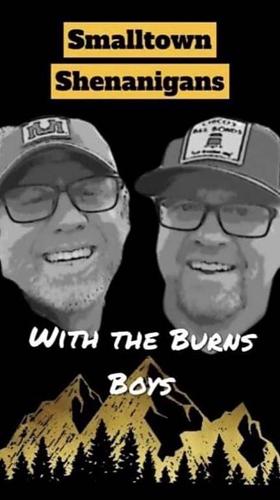 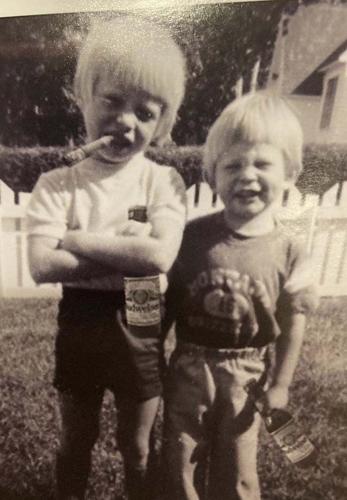 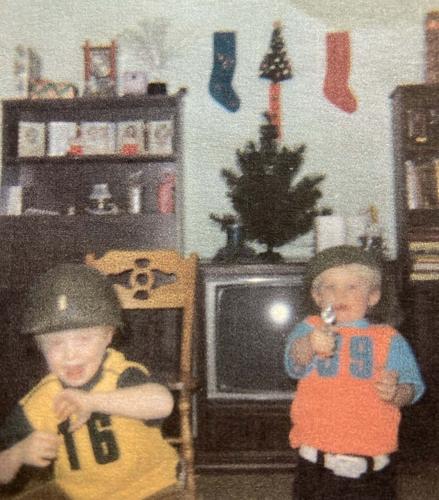 Two brothers from Cut Bank are building a name for themselves in the booming world of podcasts, and they owe much of their success to their time growing up here.

Billy and Brian Burns said they launched their “Smalltown Shenanigans” podcast not to make money or become famous, but to collect their childhood stories, along with those of others, and preserve them for the future generations.

The Burns brothers both grew up in Cut Bank, playing sports and doing the typical teenage jobs. After high school Billy left for the University of Montana, then went on to work in the energy industry. For the last 26 years, he has lived in Indianapolis, where he has his own recording studio.

Brian Joined the Navy after high school and went on to travel around the country, finally ending up in Missoula, where he works in the pharmaceuticals industry.

A podcast is a collection or series of digital audio files that are made available for downloading or listening via the Internet. Each individual audio recording is known as a podcast episode.

The idea to start “Smalltown Shenanigans” grew out of Billy’s desire to capture their stories and eternalize them forever.

“Telling these stories growing up in a small town like Cut Bank really resonated with people, and we realized what we did wasn’t the norm,” Brian said.

The original inspiration for this podcast goes back when Billy was in high school, and he found an unpublished book by his grandfather.

“I read that story, and it was great,” Billy said. I didn’t know about him in World War II, and those stories get lost.”

“Smalltown Shenanigans” is everything the title promises. With a combination of fact and grand delusion, the Burns brothers offer nostalgic stories about what kids could get away with in a small town in the 1980s.

The brothers host the show, usually with guests from Cut Bank and other small towns who tell their own fun stories. Their stories explain how they would get around underage drinking laws or how Brian met the Missoula Mauler, serial killer Wayne Nathan Nance, and many other “shenanigans.”

Billy relies on his own expertise in the industry to produce and record episodes. The brothers have no staff and don’t plan to have one. Since making money isn’t the goal, they often include humorous “advertisements” that they create themselves. It’s all just part of the fun.

The podcast details what it’s like growing up in Cut Bank, but also what small-town life was like, with lack of supervision and a mind for chaos.

“Cut bank is a great place to grow up,” Brian said. “I think it’s not just being in Cut Bank, but the people and the community is fantastic. The small town gave you more opportunities for shenanigans.”

“Smalltown Shenanigans” airs every other week, with an audience of more than 3,000 listeners from all over the country, and even in Europe and South Asia. The podcast is available on Spotify or Apple.

The Burns Brothers want others to share their own small town shenanigan stories with them by emailing them at smalltownshenanigans@yahoo.com. They also will attend a meet-up from 7 to 9 p.m. Monday, Sept. 26 at BJ’s Casino and Lounge, 1105 E. Main St.